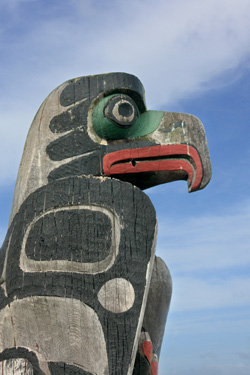 I broke cover with this elsewhere on teh internets just now, so this makes it official: Book 3 of The Wild Hunt series will be called The Raven’s Shadow.

The title has only just been agreed on with my agent and editor, so Amazon and other e-tailers might not have got all their ducks in a row yet, so be patient with them.

To the best of my knowledge, the book should be out round about this time next year, assuming I can get to the bottom of the to-do list* taped to the side of my monitor, deliver the script by the end of next month, and no horrific blunders emerge in the edit. 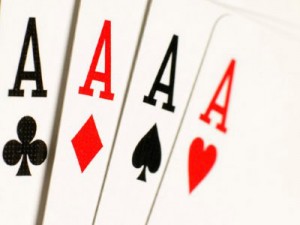