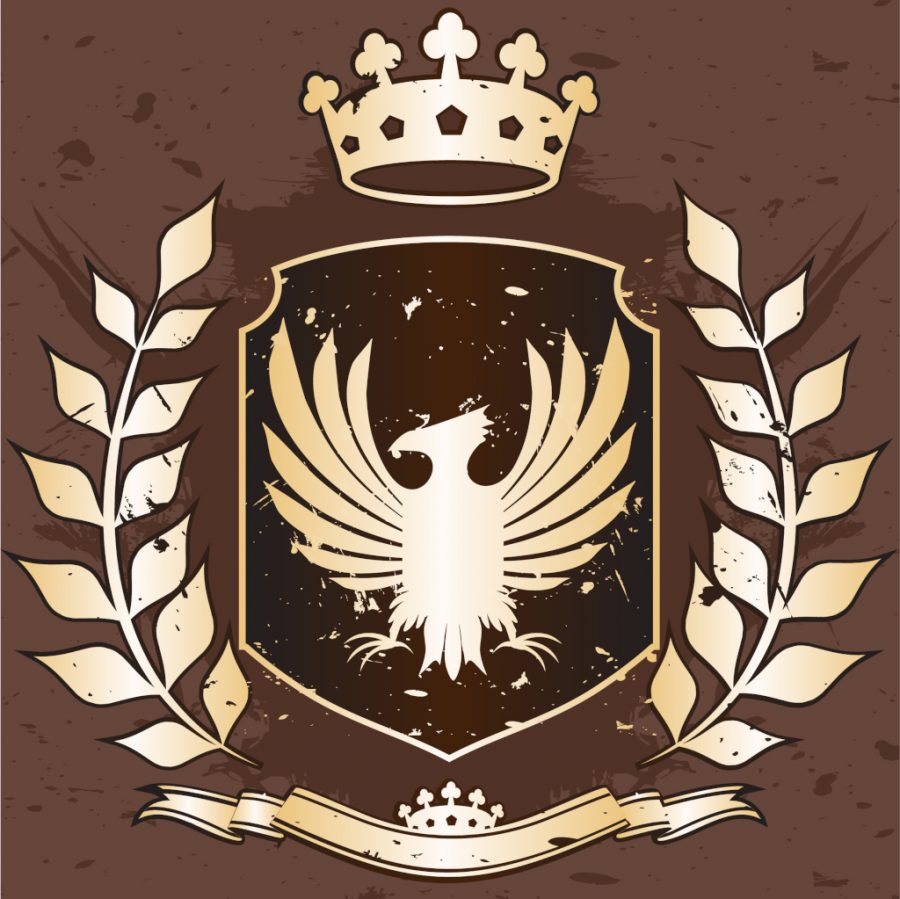 Being a list of clans and noble houses named in The Wild Hunt Quartet.

These families are part of the Ten, inner council of the White Court