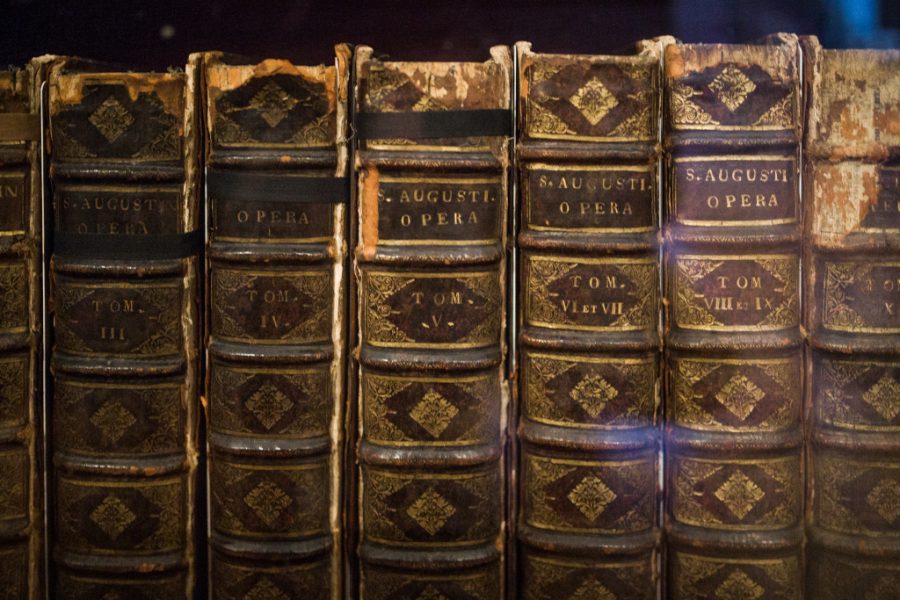 Being a list of everything else, including constellations, moons and celestial events, ships, festivals, narcotics and assorted herbs the intrepid traveller might find it wise to carry – or avoid.