There’s countless ways to describe being intoxicated, from the humorous to the obscene. This is probably because human beings, as a species, have invented similarly countless ways in which this state can be achieved – many of them thousands of years old, and still popular today.

The humans inhabiting the world of the Wild Hunt Quartet are no different. They enjoy getting tanked just as much as we do, so I thought it might be fun to discuss a few of the ways in which they can do it. Some are quite benign, and others definitely fall under Schedules 1 to 5 to the Misuse of Drugs Regulations 2001, or equivalent legislation. 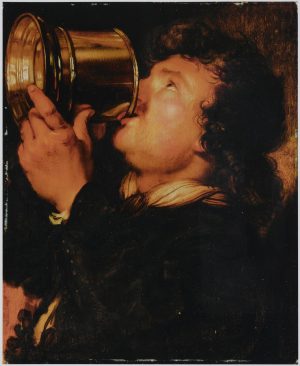 As long as there’s been bread, there’s been beer. Consequently, beers and ales are drunk wherever grain is grown in the Empire and beyond. These drinks vary from the thin, rather sour ales of the Northern Isles to the darker, nuttier brews of provinces like Syfria, Elethrain and Tylos, which form the breadbasket of the Empire. Northern Syfria in particular produces some excellent stouts and porters.

In rural parts, where grain is too valuable as a cash crop to use in brewing, or the terrain is unsuitable for growing cereals, cider is the more common drink. Apples will grow almost anywhere, and in the presence of humans a cider press will usually spring into being, as if by magic, not far away.

The resulting product rarely travels far from the home farm, but some are locally quite famous – the late Squire Mattison’s ‘Yelda Gold’ being one such, attracting labourers to work for him from miles around.

The Empire and its immediate neighbours have several wine-growing regions. The largest and most famous are clustered in the temperate belt north of the Inner Sea, with each region producing its own distinctive vintages. Syfria is known mainly for its whites, which vary in style from fresh, green-apple zingy to honeyed dessert stuff that would put a Monbazillac to shame.

In Tylos, it’s the reds that take top billing. Robust, hearty wines with notes of damson and plum jam from the west of the province are a popular accompaniment to roast meats and peasant-style dishes. In the east, the free-draining shale-rich soils offer lively tannins and a smoky, layered finish. The whites produced there are few but stellar, including a range of small-vineyard sparkling wines  – much prized for celebrations – made from the famed marchion grape. 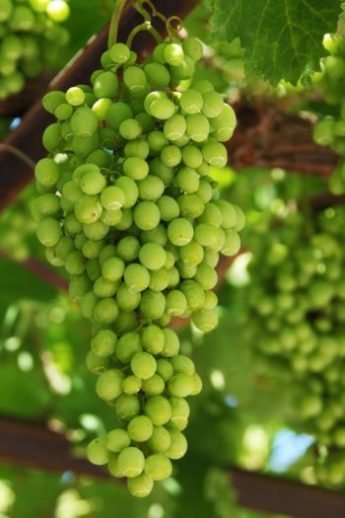 South of the Inner Sea, the climate is generally unsuited to viniculture. It is too harshly hot in the summer and inadequately cool in the winter, which produces rough wines of a somewhat varnishy nature. These are usually consumed domestically.

That being said, some growers  have had remarkable success with more heat-tolerant varietals on the northern slopes of the Glass Hills and similar highland regions. These wines are not well-known outside of the area, except among connoisseurs.

Fortified wines are not widely made around the Empire, although port is occasionally mentioned among the more well-travelled.

Many unique varieties of spirit are available. The clans of Arennor and Nimroth imbibe liberally of uisca, a clear, biting spirit not dissimilar to poteen. It is rare to find a clansman or woman without a flask of the stuff somewhere about their person. Arennorians are a friendly people, and hate to drink alone so they share their uisca freely, in celebration and commiseration, for new life and fallen friends and whenever else they can find an excuse.

Elsewhere in the Empire, brandy is popular. As you would expect, the quality of the source wine dictates the refinement and character of the resulting spirit. There is a smoother, double or triple-distilled variant called goldwine, which is commensurately more expensive.

There are also a number of regional speciality spirits, such as Bregorinnen kavit, which is made from birch leaves, not to mention various types of mead, own-label liquors, fruit brandies and the like. Some of these can be an acquired taste. 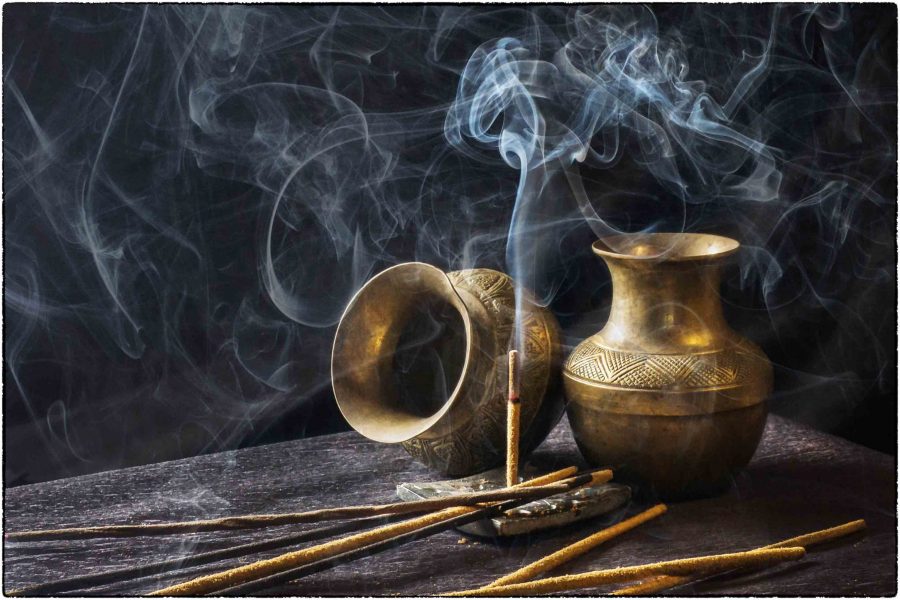 Pursuit of intoxication is not limited to only that which can be fermented and drunk.

The drum and dance rituals of the inikuri shamen make use of several compounds, whose ingredients are kept secret outside their island community. The dancers throw these powders into their fires; the resulting fumes lower inhibition and promote sexual arousal in the participants and spectators alike. The precise spiritual purpose of these rituals in iniku culture is not fully understood, beyond ensuring a good time for all concerned.

It is also worth mentioning yarra root, which is used by many Astolans for its meditative properties. Thin shavings warmed in a little oil give off a pleasant earthy aroma, which is relaxing and calming. Prolonged use has a soporific effect, and will leave the user foggy and slow for some hours after they wake up. Not recommended for anyone likely to be performing delicate surgery the next day!

In the lands south of the Inner Sea, quite the palette of recreational pharmacology has developed. Most common is chaba, a plant that grows in the fertile deltas and flood plains. Its leaves are dried and then smoked, often socially, via a shared waterpipe. The effect is mildly stimulant, and somewhat addictive. 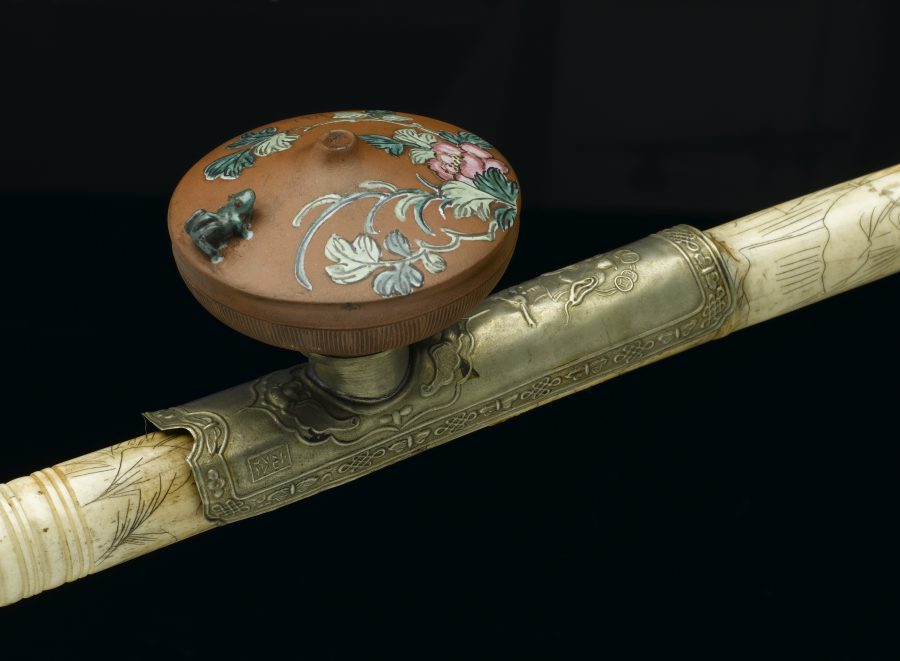 At the more dangerous end of the spectrum is mezzin. This psychoactive compound is extracted from the sap of the kalabal tree. Mature trees are tapped like maples, and the collected sap cooked down to a gummy resin which is rolled into pellets that are then wrapped in pieces of kalabal leaf to prevent them sticking together. The finished pellets must be stored in a dry environment, as the kalabal leaves are prone to mildew.

To consume mezzin the pellet, wrapping and all, is smoked in a specially-shaped pipe. Inhalation produces an initial feeling of wellbeing, followed by hyper-real hallucinations and perceptual anomalies, such as synaesthesia. It is highly addictive. As the user builds a tolerance over time, the risk of overdose increases proportionately. Symptoms of overdose include paranoia, night terrors and in extreme cases, death from cardiac arrest.

So if you’re determined to party hearty in the world of the Wild Hunt, you may want to think twice if someone offers you a hit from their pipe. It might not be just chaba in there!