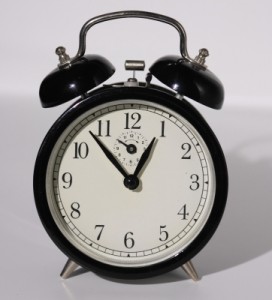 Once upon a time, the common trappings of the fantasy novel included all kinds of end matter like a list of characters and a glossary of all the made-up words. These seem to have fallen out of fashion in recent years, but that doesn’t stop readers from asking for them.

Behold, a new section of my website, for just this sort of thing! A Guide to the World of the Wild Hunt can be found under Books in the main menu, with a handy little sub-menu for the different sections.

Don’t worry, I haven’t sacrificed any writing time for this; I started maintaining a detailed glossary for the series right after Songs of the Earth was published. It was an amazingly useful document that’s helped me keep the spelling and usage consistent across all my conlang, geography and character names, without having to learn how to build a wiki. All I had to do was split it into sections and create pages for them.

Note: I haven’t included any pronunciation guides for character names. I’ve always tried to make the pronunciation intuitive from the spelling, but there’s no objective truth: however a name sounds in your head when you read it, that’s the way it should be said, as far as I’m concerned. I’m not going to be precious about it. But if enough folk ask for tips, I’ll update the pages accordingly.

Further note: There may be more content to come in this new section, when I get round to maps, cataloging my deleted scenes etc. Watch this space!