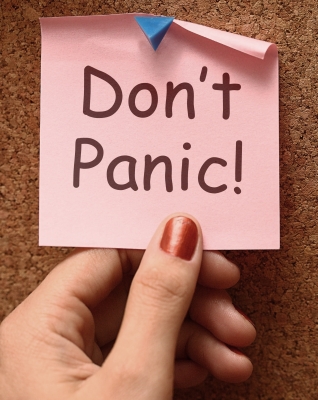 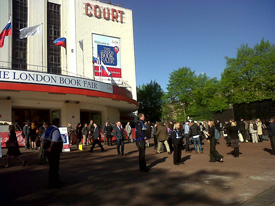 Plus I quite like travelling on the train. EastCoast actually make a reasonable cup of tea, and the shortbread fingers aren’t half bad. END_OF_DOCUMENT_TOKEN_TO_BE_REPLACED