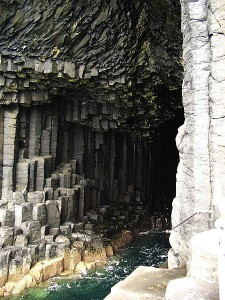 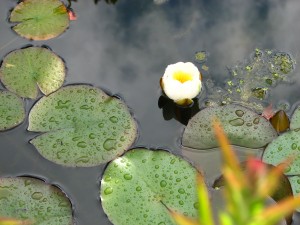 Don’t get me wrong, I love my husband dearly.  In fact, if I loved him any more, it would be downright unhealthy.  But I can’t write whilst he’s in the house.

He’s had a week off work, and it’s a miracle I’ve got any writing done at all.  He’s trying not to interrupt me, bless him, but just having someone else in the house creeping about trying not to be a nuisance is driving me up the wall.

Part of it is my fault.  I’m very conscious that he works hard and he’s having some time off and deserves to be able to relax, but I’m sitting here at my desk worrying that he’s feeling bored/under-appreciated/neglected in some way, instead of what I should be doing. END_OF_DOCUMENT_TOKEN_TO_BE_REPLACED