Well, that was painless

Thanks to those clever people at All-in-one* the hardest part of moving my website to a new host was waiting for the domain transfer to go through (then it happened in the middle of the night because of course it did). 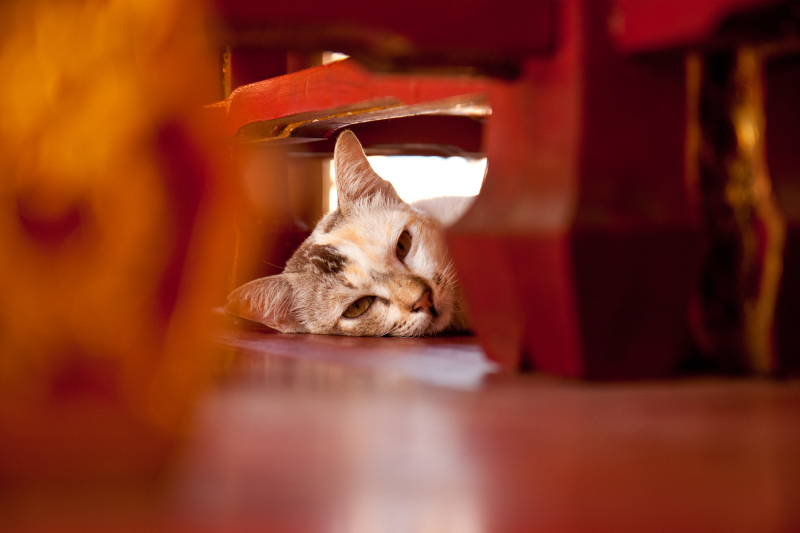 *Seriously, their All-in-one WP Migration plugin does exactly what it says on the tin. Ridiculously easy to switch hosts.

Apologies to anyone who’s experienced any difficulties with using my site in the last couple of weeks. There have been some gremlins in the works.

I was trying out some new plugins when I noticed that after a flurry of updates, one of them had changed its name, and sprouted a new control panel. Then I started getting pinged by my host for exceeding my CPU resource allocations, so my site was being throttled. I didn’t think my site was doing anything particularly onerous, so I started digging.

Non-optimised images? Fair cop, so I fixed them. A plugin generating a lot more server activity than I was happy with? Cool, get rid. Then the server logs revealed the sticky pawprints of some known WordPress malware, and that was very Not Cool.

Even though I update everything on the regular, I purged and rebuilt. So far, I’ve gone three days without blowing any limits. Was it that little social media toolbar to blame? I don’t know, and web-servers were never my speciality, so I may never find out. After all, it’s not like I haven’t got better things to do than comb through server logs all day. I gave that up when I gave up the day job in 09.

But IT never really ever lets you go, does it? You can check out any time you like, but you can never leave.