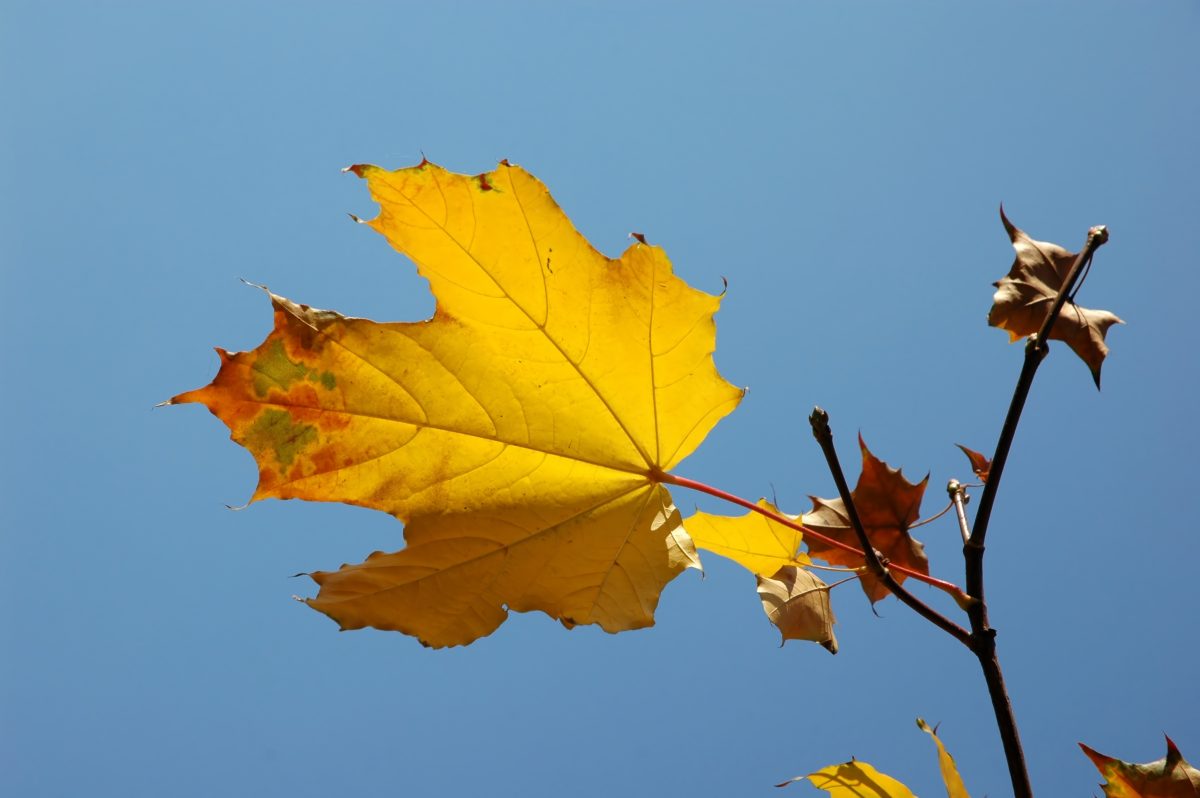 Of magic and medicine