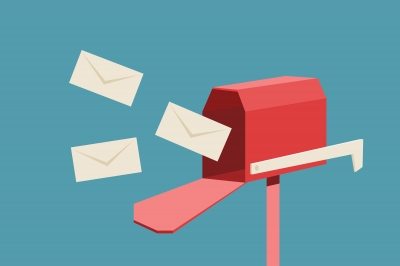 Incentivisation, I haz it 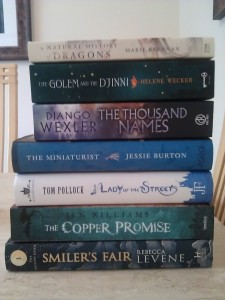 Today brought me a modest haul of new books, these being the only ones I could remember from my missing-presumed-lost/recycled/eaten by dust-bunnies “Books to Buy” list. I have made myself a promise that I will not so much as crack the covers until THE DRAGON HOUSE is packed off to my editor.

I tweeted a picture of this lot as soon as I unpacked them, but for reasons known only to themselves HTC have seen fit to pair their phone’s pre-loaded Twitter client with bloody Yfrog, which has an unspeakably ill-formed splash page and does horrible things to image sizes, hence this post.

I really need to get my arse in gear and sign up with Tumblr or summat for those social-media-on-the-go moments. I am *such* a technophobe. Also too busy Actually Doing Stuff That Keeps The Lights On Around Here, which is likewise responsible for my lack of:

I don’t know how my fellow writers manage to do all this and hold down a day job.