Of magic and medicine

This post originally appeared at the Booksworn.com writers’ collective. I thought it deserved another airing.

Some years ago, I attended a series of night classes entitled “Myth, Magic and Mystery” at a local high school. Sigilization, Kirlian photography, odd exercises in dimly-lit rooms with candles and mirrors – it was Wicca-lite crossed with Fringe, off-the-scale bonkers and hugely fascinating all at the same time.

One session we paired up and attempted to sense each other’s aura. When it came to my turn, I swear I could feel something, a . . . resistance about an inch away from my partner’s head, like that thick sense of potential you get just before the static electricity goes zip and lifts the hairs on the back of your arm. As I moved my hands around there was a definite temperature drop in one area, and my study partner told me that she had a headache there. Make of that what you will, but it occurred to me recently that this was where I got some of my ideas for how Healing works in The Wild Hunt series.

Your average secondary-world fantasy usually incorporates some kind of restorative technique, be that overtly magical, like in the Wheel of Time series, or through the use of arcane herb-lore – kingsfoil, anyone?

Now I’ve always had a bit of a problem with the throw-some-herbs-at-it approach, as there are often injuries being sustained, especially battle wounds, where a few stitches and a smelly poultice just won’t suffice. Equally, I roll my eyes at the idea that a spell – kapow! – can fix a suppurating infection or treat someone who’s been poisoned. That’s unrealistic to me. I don’t care if the magic breaks the Laws of Thermodynamics or otherwise doesn’t make sense, the medicine should.* 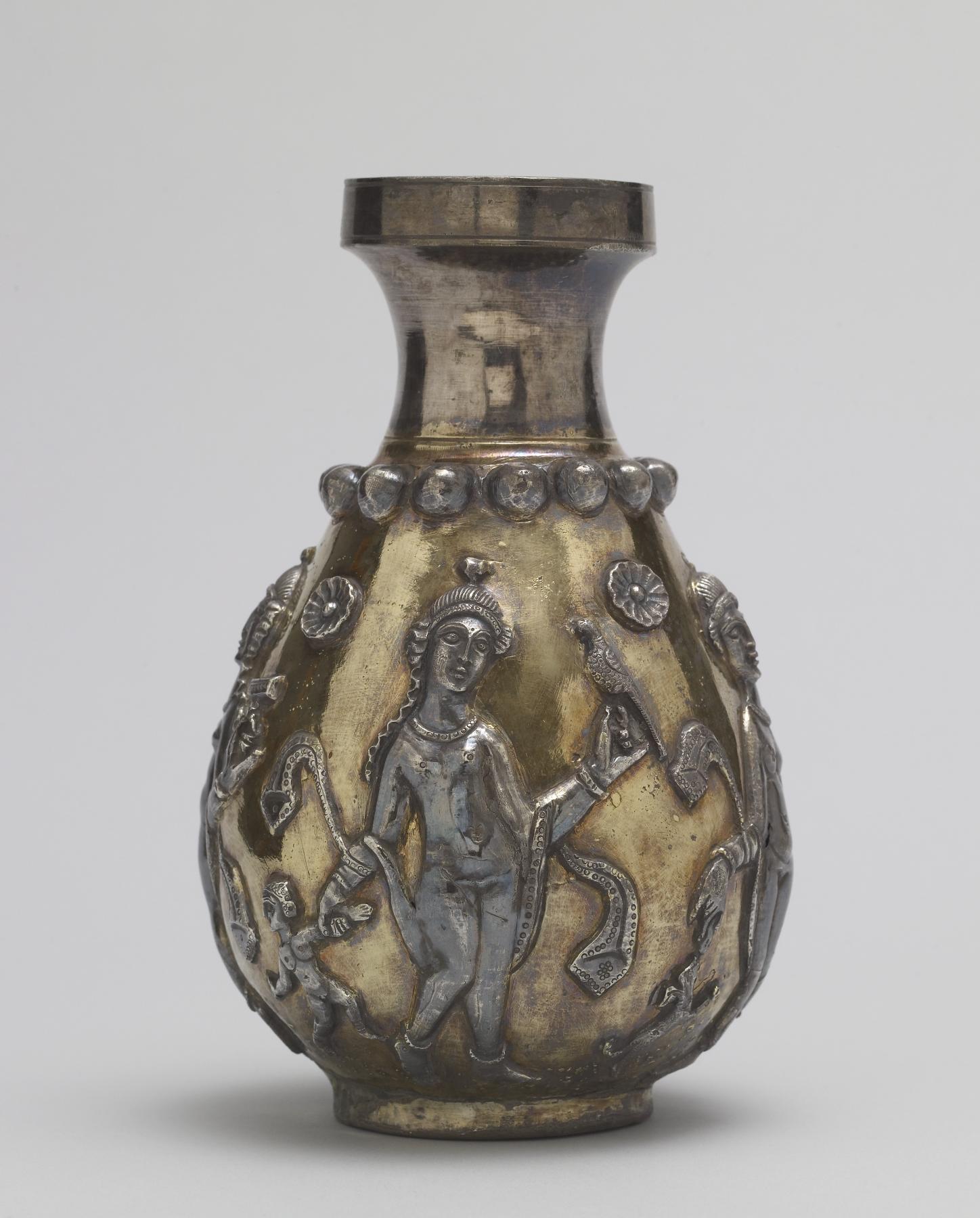 One of my characters, Tanith, is a master Healer, but she uses her magic the way she uses her surgical tools, and relies on drugs as much as either.

When the reader first encounters her, Gair has just been clouted round the head in the training yard. She cleans the damaged skin with a topical antiseptic, picks out splinters with tweezers, then sends him away with the secondary-world equivalent of a couple of aspirin. Another patient, who has a broken rib, she treats with the Song to start the bone fusing.**

So the core of all Healing with the Song is to harness the human body’s astonishing ability to mend itself, given enough time, by stimulating the natural process. Bruises fade, cuts close, pain recedes. Where circumstances such as uncontrolled bleeding dictate that immediate action is required, the Healer steps in to clamp and stitch and bandage in pretty much the same way as a surgeon does today.

For example, in THE RAVEN’S SHADOW, Tanith sets a displaced femoral fracture with traction and manipulation, using her magic instead of X-rays:

Gathering the Song again, she plunged her senses into the torn muscle, seeking the bone fragments and visualising their positions in the patterns of pain she saw in her mind.

‘I can save this,’ she murmured, then to the surgeon, ‘Take his foot and straighten the ankle.’

He did as she asked, meaty hands surprisingly gentle. She laid her own hands either side of Beck’s thigh, aligning them carefully, mapping the normal positions of muscle and bone in her mind.

Later she relieves the pressure of an acute subdural haematoma by trephination:

The instrument placed in her hand was still warm from being boiled. Carefully, she measured the distance above and behind the orbital process of [spoiler!]’s skull with the last joint of her index finger and set the toothed head of the trephine in place.

As she explains to the army surgeon assisting her, she can stop the bleeding with her power, but she can’t simply magic away the blood that’s already pressing on the patient’s brain.

So Tanith’s competent, she understands about sepsis and basic (by our standards) infection control, and her knowledge of anatomy is approximately equivalent to that of an early 19th Century surgeon. However, she’s not invincible. Whatever her skill and access to potent analgesics, she can’t perform certain kinds of surgery, such as those that would require artificial respiration. Her world is not sufficiently technologically advanced, and using handwavy magic there fails the “medicine needs to make sense” rule for me.

Of course, that rule has consequences. At the end of SONGS OF THE EARTH, a character receives major abdominal injuries. With no surgical tools or equipment to hand Tanith has only her Song and it’s not enough: the character bleeds out. Throughout the series she is haunted by the ones she couldn’t save – she calls it the shadow cast by the light of her gift, because she knows that she can’t have one without the other.

And that, to me, makes more sense than just allowing the magic to fix everything so that the characters go home in one piece. Some of them will be maimed or changed beyond recognition, and some of them won’t go home at all.

* Although I gave myself a pass on neuroscience – nobody really understands how thought and memory work and besides, MAGIC.

** He would be pain-free in only a few days, and anyone who’s had a broken rib knows it usually takes quite a bit longer than that before you stop popping the Advil.