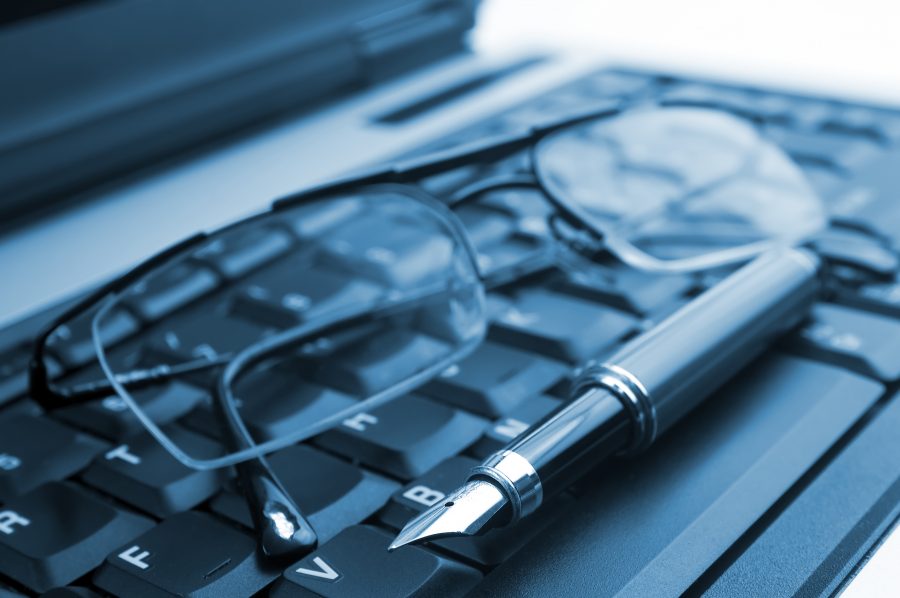 Getting out of my own way

Reading Twitter over breakfast recently*, as you do, I came across this piece of writing wisdom from Aliette de Bodard:

and it slapped me upside the head, because this happens to me with distressing regularity.

Like every writer, I have days when I’m just not feeling it, and grinding out the words can be more painful effort than pleasurable activity. But that’s the thing about this business: we might be doing what we love, but that doesn’t mean it’s always going to be easy. To borrow from Dorothy Parker, it is possible to hate writing, but love having written.

Sometimes, though, this feeling goes beyond a mere hard day in the word-mines. Sometimes a scene just will not flow, no matter what I do. I have a clear idea of what I want to achieve, but can’t seem to translate that into words. Character motivations feel off. Dialogue reads as unnatural or stilted. It’s almost as if the scene doesn’t want to be written.

You’d think I would’ve learned by now that when a scene fights this hard against being written, that’s A Clue. Apparently not. #headdesk

Silly, right? A story isn’t sentient. It can’t defy me. My sandbox, my rules, yes?

Not so much, it turns out. Whodathunkit.

I’ve always had an unstructured, free-range sort of writing process. No real plans, just writing by the seat of my pants, in a single long document and editing as I went. Not ideal, maybe, but it worked for me.

Then I got published, and experienced a paradigm shift. I was a Proper Writer now, with a contract and everything. I started to think that maybe it’s undisciplined and amateurish to write books that way. That I needed to give more weight to My Responsibility To My Readers and how I ought to Be Professional About These Things.

When the writing is going well, I don’t think so much about what I’m doing. When I’m struggling, though, I immediately assume it is my process at fault. So I start looking closely at the nuts and bolts of the scene in question: pacing, word choice, action beats and pauses for the reader to catch their breath. I break it down and plan it all out, so nothing should go wrong.

Of course, having put so much work into the construction diagram, I then feel obliged to follow it rigidly. This results in a kind of tunnel vision. I can only see the road ahead, so I keep pushing and pushing in that direction. The longer it doesn’t give me the result I want, that I think I ought to get because I’ve planned it so carefully, the more stressed I become. Stress feeds anxiety, which feeds guilt, which kills creativity, which feeds more stress, and round and round we go.

To borrow from Dorothy Parker, it is possible to hate writing, but love having written

Eventually, something cracks. I cry/shout at the cat/snap at my spouse and in the hot, shame-filled silence that follows I hear Story!Brain clear its throat. The reason it has been such hard work, Story!Brain tells me, is not because I’m doing something technically wrong, I’m just using the Wrong Words. It’s the right sentiment in the wrong place, or I’m using the wrong framework in which to express it. Sometimes it’s just because I’ve taken a faulty approach to the whole scene. In trying to fix it, I’ve relied too much on structure and technique, and left no room for the story to breathe.

I’m not sure what Story!Brain is. It feels instinctual, but I dislike ‘instinct’ as a descriptor, because it sounds perilously like ‘inspiration’, and I don’t believe in that. Perhaps it’s a ‘feel’ for story that I’ve acquired osmotically from a lifetime of voracious reading? I honestly don’t know. The closest to an explanation that I can come is that Story!Brain is just another part of my subconscious – one that is crucially unencumbered by the chatter of what-ifs and self-doubt and imposter syndrome and sheer OMG WHAT I HAVE FORGOTTEN HOW TO WRITE that bedevil my Executive!Brain.

What I am sure of is that it’s not always rational, conscious choices that shape what I write. Something gives me this particularly felicitous turn of phrase, or that thematic element that stops me in my tracks when I’m proofreading and makes me go “I wrote that? Well, dayum.”

Huh. A while ago I twigged that father/daughter relationships are a theme in my books. I thought there were 3. Guess what I just realised?

There’s a fourth one, and it underpins the whole gorram story. And I only just saw it, 690k into the series. I’m like HOW IS THIS EVEN?

That’s Story!Brain at work. Often it knows better than Excutive!Brain what the story needs. I just need to listen to it more, so I don’t have to suffer the stress-spiral before I hear it, because man, that overthinking-it shit is exhausting. Costs me so much time, too, and wasted effort throwing words words words at the wall only for none of them to stick.

There’s probably a lesson in here. In times of writing difficulty I reach for structure, order, plans. Control, in other words. But for umpty-ump years I have been writing most easily and fluidly by letting go. It reminds me of Nynaeve in the Wheel of Time who needs to stop trying to wrestle the One Power to her will, and instead surrender to it. Perhaps Robert Jordan was onto something with that.

I need to work on recognising the stress-spiral before it gets a good grip. Prick the bubble, as it were. Collapse the waveform. Or Story!Brain needs to stop being so bloody British and SPEAK UP. Then I can get out of my own damn way.

*Yes, it’s taken me three weeks to get around to putting up this post. Guess what I got distracted by.